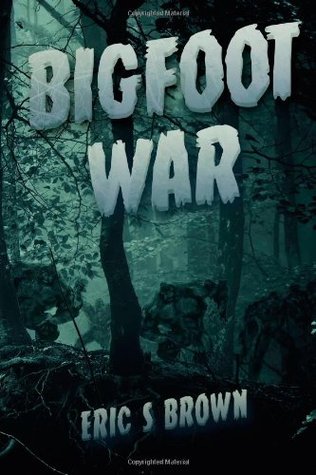 Now a feature film from Origin Releasing. For the first time ever, all three core books of the Bigfoot War series have been collected into a single tome of Sasquatch Apocalypse horror. Remastered and reedited this book chronicles the original war between man and beast from the initial battles in Babblecreek through the apocalypse to the wastelands of a dark future world where Sasquatch reigns supreme and mankind struggles to survive. If you think youve experienced Bigfoot Horror before, think again.

Bigfoot War sets the bar for the genre and will leave you praying that you never have to go into the woods again.